Abstract | During the existence of the Second Mexican Empire (1864–67), Emperor Maximilian of Austria had to face the hostility of the United States and the indifference of the Austrian Empire, having to rely for its survival on the military, financial, and diplomatic support of France. This article does not question these general premises but seeks to problematize them, taking into account the activities of the Mexican Empire within the United States territory and the discreet support of Austrian diplomacy to them. To this end, the focus of the article will be the activities of Maximilian’s main representative in the United States, Luís de Arroyo, and especially those of the Austrian consul general in New York, Charles Frederick de Loosey. 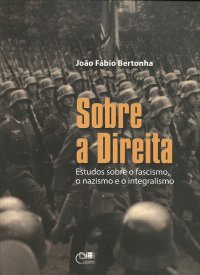